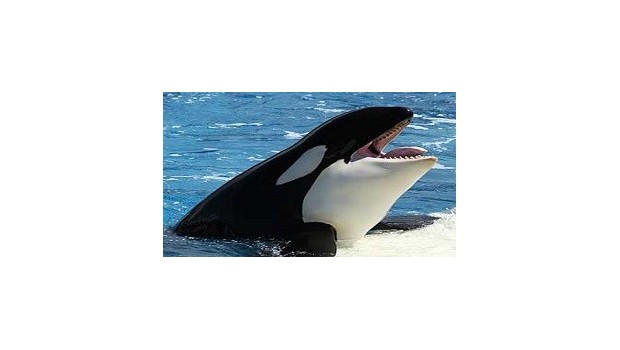 The second video in the Whale Done! 2 tape series. Generally, this video is more effective following Whale Done! the video, however it can be used as a stand alone resource.

For over 30 years, Ken Blanchard has been telling leaders that their most important asset is their people. At the end of the day, your employees go down the elevator and out the doorthat's your organization leaving. Your people are your organization. And to have a high performing organization you have to believe this. You have to catch people doing things right: you have to accentuate the positive.

In Whale Done!, Ken Blanchard shows how to make accentuating the positive and redirecting the negative the best tools to increase productivity, instead of creating situations that demoralize people. These techniques are remarkably easy to master and can be applied equally well at home, allowing readers to become better parents and more committed spouses in their happier and more successful personal lives.

What does training killer whales have to do with training humans? More than you may think! In this inspirational training program, Ken Blanchard teaches viewers a technique that actually increases employee effectiveness at work, and it's a technique used by the whale trainers of SeaWorld!

Whale Done! in Action is a companion video that shows how the Whale Done! Approach is applied to real-life business situations. Blanchard emphasizes two key skills that can have an immediate, positive impact in the workplace: how to give redirection when someone makes a mistake and how to give a Whale Done! Response when you catch someone doing something right.