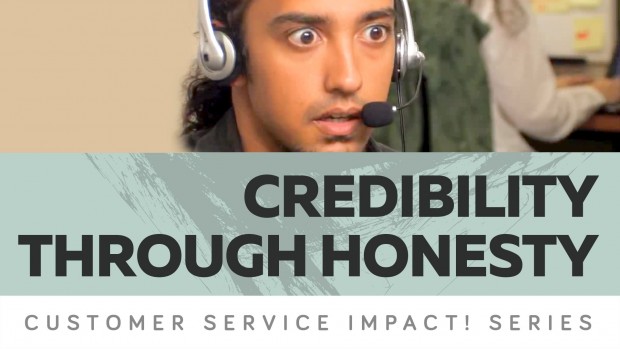 In Part 1, an overwhelmed service representative, Terry, receives a call from a frustrated customer, Justine. When Terry realizes he forgot about Justines case, he tries to end the call before his manager finds out. He refuses to admit his mistake, then lies. When caught by Justine, he blames his company and reveals sensitive inside information. When Justine asks to speak with his manager, Terry lies about his name and hangs up, costing the company a valuable customer.

In Part 2, Terry approaches the same situation differently. He promptly admits his mistake and apologizes. He takes responsibility and ownership, immediately schedules corrective action, and accommodates Justine. He solves the problem, and wins another satisfied customer.